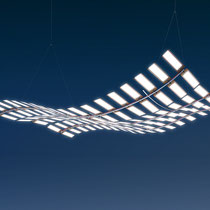 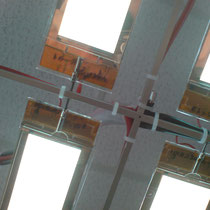 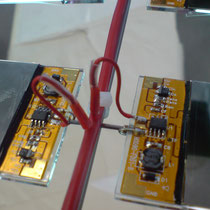 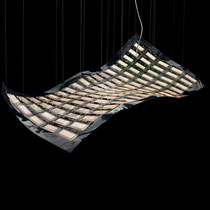 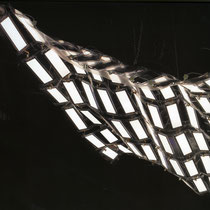 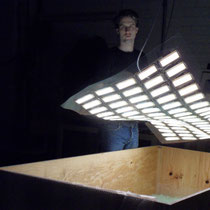 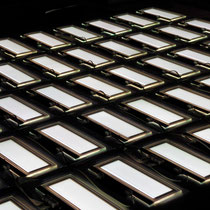 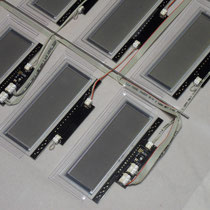 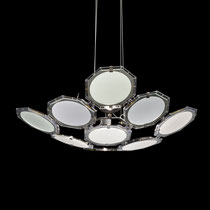 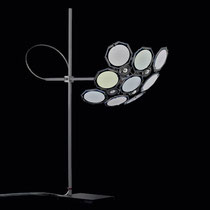 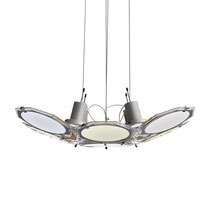 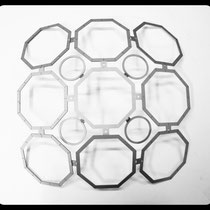 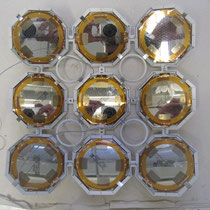 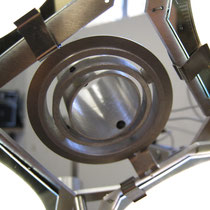 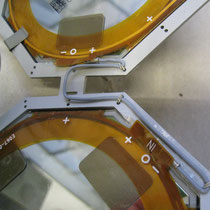 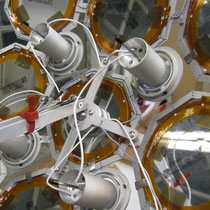 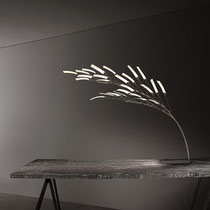 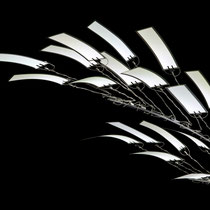 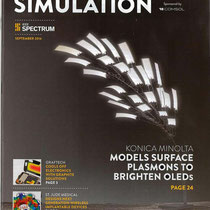 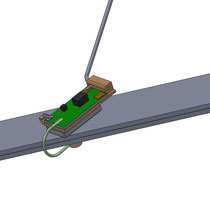 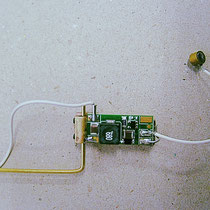 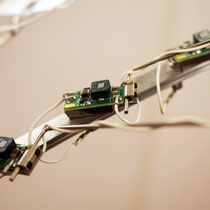 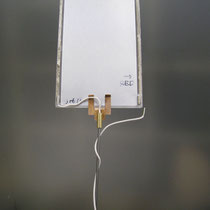 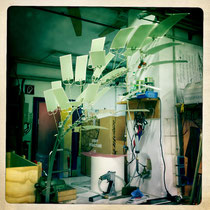 From 2007 on I´ve been supervising the technical development of all new OLED lights by Ingo Maurer and followed their design process substantially.

I had the chance to realize two new generations of  "flying future" and built many more sophisticated OLED objects, most of them one-offs or limited editions.