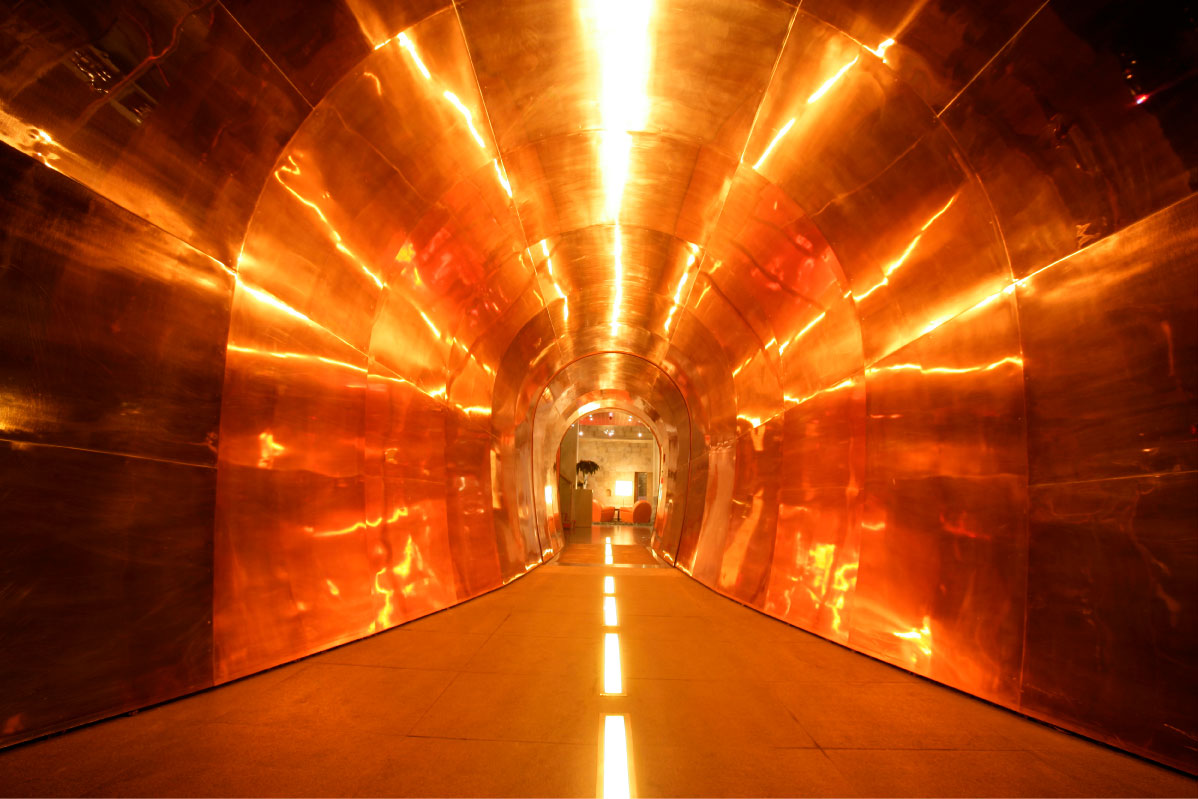 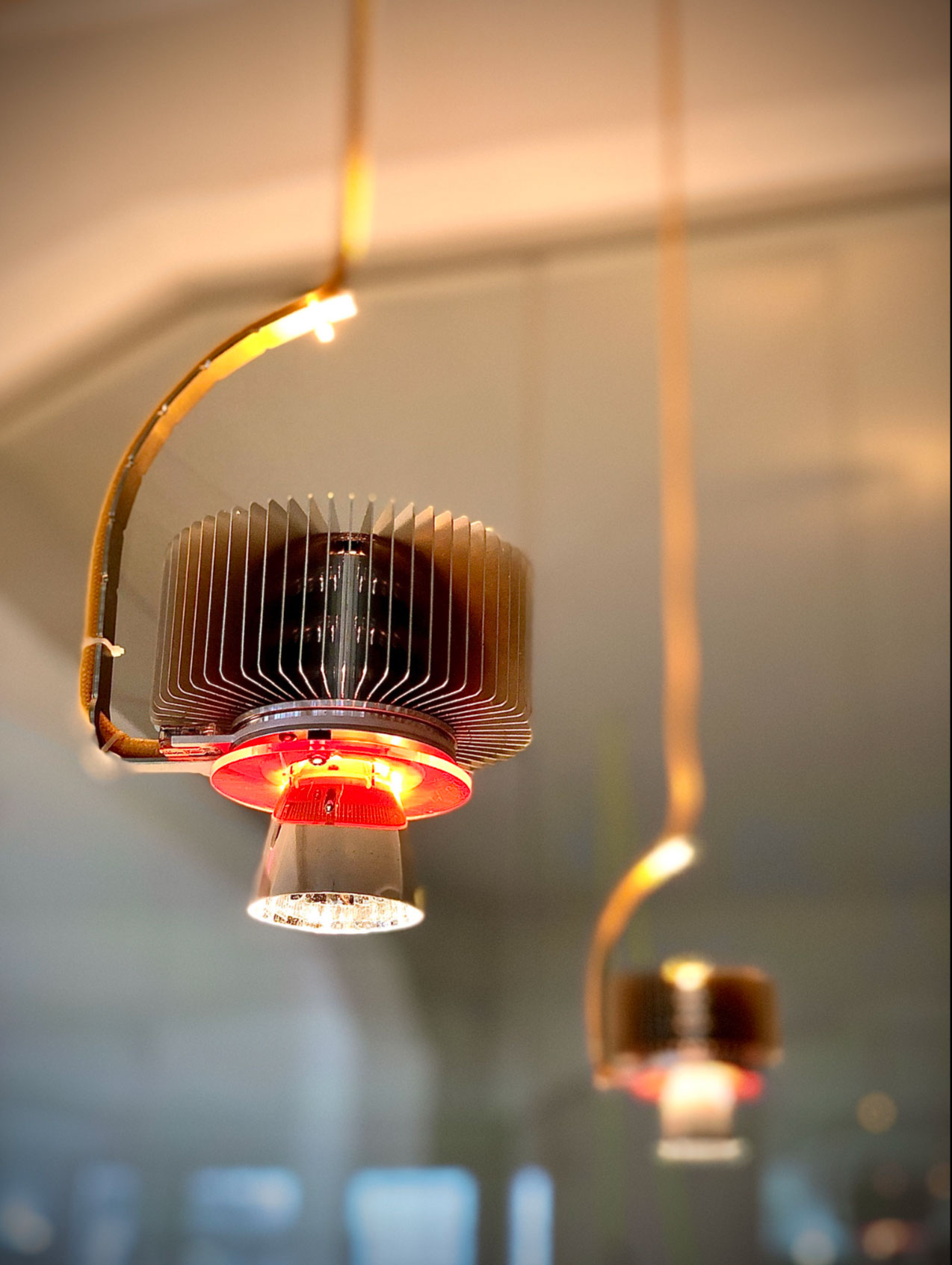 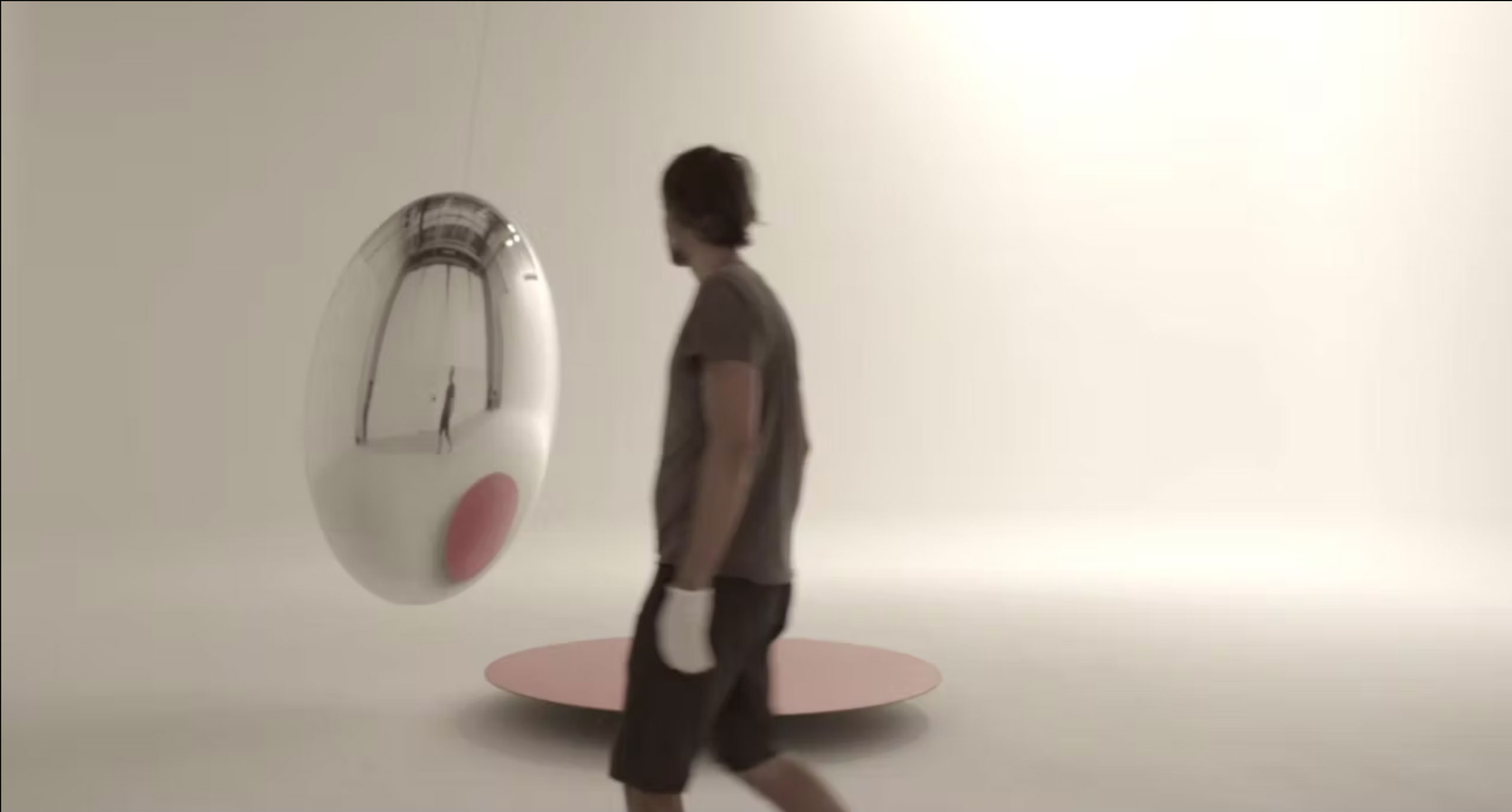 Sebastian Hepting is a German designer based in Munich who has specialized in lighting design during the last two decades. His career started as an assistant to the renowned American furniture designer Vladimir Kagan in 2000, developing his furniture collection alternately in his studio in New York City and the manufacturing company in Italy. His desire to learn about new cultures, languages and materials led him to Japan in 2006 where he worked with Toshiyuki Kita in his Osaka-based Design Laboratory gaining new insights into traditional Japanese arts and crafts. In 2004 Hepting started his collaboration with Ingo Maurer & Team in Munich where his enthusiasm for light took on a new dimension. Not only did he contribute his own designs to the collection for more than 15 years, but he also developed many of the technically challenging and innovative luminaires & special objects. Furthermore, he has followed installations and exhibition setups all over the world in close exchange with Ingo Maurer but also clients, architects, engineers and craftsman. His luminaire MOODMOON, which combines natural materials with digital elements, received the New York City Design Award in 2021.